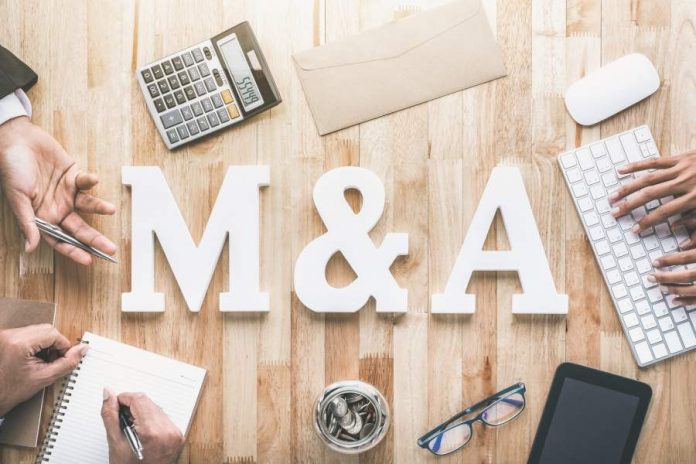 The terms merger and acquisition are a pair of two of the most misunderstood words used in the business world. Both the terms merger and acquisition can be used to describe the combining of two individual forces to create a brand new identity, as Stoneridge Partners explains. However, there are a few key differences between the meanings of these terms and how they should be used.

Is Merger and Acquisition The Same?

Long story short, no. These two business dealings are not the same despite having a number of similarities and terms that are often used interchangeably.

Acquisition, by definition, is the term used to describe one business acquiring or “taking over” the business of another. In order for the acquirer to gain control over the company, they must purchase at least 51% of their stock, which tends to mean that bigger, more financially stable companies fall into the role of acquirer while smaller companies are the acquired.

This takeover doesn’t have to be a mutual decision. In fact, it often isn’t and is known as a hostile takeover, which generally has a number of negative connotations associated with it. Sometimes companies will try to paint hostile takeover situations as something that was actually mutual because it looks better for two companies two agree on an acquisition than for one company to force another into what is essentially submission.

When an acquisition happens, the acquired company continues its normal operations under the name of the company that acquired it. Its assets are consumed by the larger company and its shares abolished. Its company name is erased from existence.

The larger company has to make the decision as to whether they want to lay off the smaller company’s existing employees or keep them working and, regardless of what happens with this, there are no new shares issued to the acquired company.

Despite the general negativity surrounding acquisitions, they can be beneficial for both parties. The company being acquired can gain new resources where they were lacking before, which is probably the number one benefit for these companies.

The acquirer benefits from quick business growth, an increase in power, reduced entry barriers, and financial gain. The process can be risky, though, with financial costs being known to build up (and quickly) past initial projections.

Mergers are the result of a two-way business agreement that has two or more businesses coming together to form a new one. You can think of it as baking a cake: the eggs and flour come together to form a batter, which is a completely new thing.

The merged entity generally takes on a new name, gets a new owner, and employs workers from all companies involved. Merging is always mutual as the process provides benefits to both companies, even though the power of each company as an individual is slightly diminished.

Generally, no cash is exchanged.

There are a number of motives for mergers, which includes reduced operating costs, larger profit margins, entry into new markets, and expansion of market shares. Both companies are usually the same size, with neither being substantially larger or smaller than the other, so both entities are treated as equals during the process.

New shares are issued and then distributed among the shareholders of both companies.

Examples of Modern Mergers and Acquisitions

In June of 2018, AT&T Inc. completed its targeted acquisition of Time Warner Inc. The U.S. government intervened, however, and the deal was sent to the courts to be dealt with. In the end, an appeals court gave the deal the greenlight and acquisition was finalized in 2019.

In June of 2019, Insight began the process of obtaining PCM, striking a $581 million deal.  By buying PCM, Insight gained 40 additional international locations, which Ken Lamneck, CEO, claimed would help to transform the company into a successful global service provider.

Following approval from the FTC -the Federal Trade Commission- Exxon Corp. and Mobil Corp. completed a merger in November 1999. At the time, the two companies were the top two oil producers and the merger was a tactic to promote expansion.

During the process, the merging identity sold more than 2,400 gas stations.

Apple, which is a company known for its smartphone technology, came to an agreement with Intel in 2019. The deal was that Apple would take on 2,200 of Intel’s employees as well as some of their property and intellectual equipment. Using Intel’s digital chip making technology, Apple was able to continue thriving in the smartphone market.

The debate over which is best, a merger or an acquisition, remains one of the most heavily argued debates in the business world. The unfortunate answer is that there’s no “best” solution.

At one point in a business’s life, a merger might make the most sense but in another an acquisition might be the most beneficial. It depends on the situation, the companies involved, and all the legalities that one would expect with such large decisions.

Now you know just a bit more about mergers and acquisitions. While they are both similar in the sense that they both seek to consolidate companies, a merger is where one company doesn’t exist anymore after being absorbed by the other, and an acquisition is where a company takes over the majority of the stake in a firm.

Read Also : #3 Ways to Remove the Ugly Stains and Whiten Your Teeth