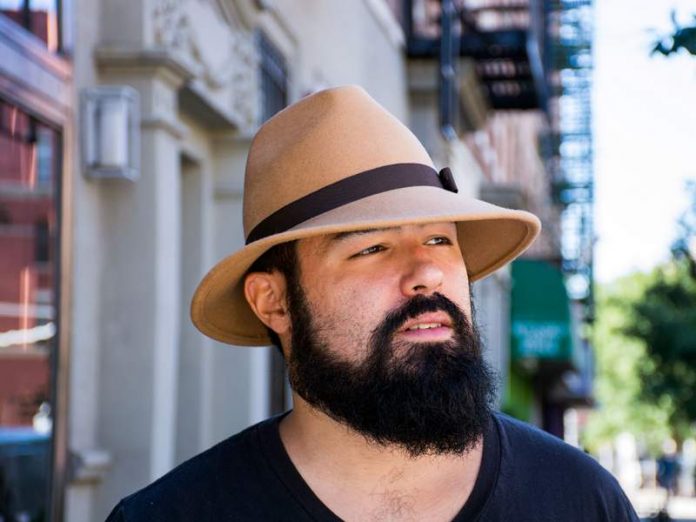 Hats not only have their own history, but their close association with historical and famous personalities has underlined their immense power in conveying some meaning, whether as a political statement, status symbol, or just for sartorial style. Some hats have gained historical significance only because of the patronage of some famous personalities, and it is hard to tell whether such hats would have been as much famous had they been otherwise.  A variety of hats, from the tops hats to homburg, have their name etched in history, and in this article, we will discuss it in more detail to identify the personalities that have made the hats famous.

The Stovepipe hat of Abraham Lincoln

The 16th American president Abraham Lincoln was a towering personality both literally and figuratively because he stood tall among the people who were around him. The heightened personality became visible as Lincoln wore a top hat or stovepipe hat that accentuated the height of his 6ft 4 inches frame further by almost afoot.  Lincoln used the hat for tucking papers and speeches within the hollow space of the tall crown so that he could retrieve them easily whenever needed. He gave more purpose to the headgear that became a part of his daily dress.

Such was Lincoln’s fondness for the hat that he would always wear it when appearing in public, and the hat was still with him when he met his death at the Ford Theater on April 14, 1865, after falling to the assassin’s bullets. The hat lay on the floor beside his seat as his lifeless body leaned on the seat.

Famous personalities have used hats to build their own brands, and Napoleon was highly conscious about building and maintaining his image with the help of clothing and accessories to convey his status and power.  Most of the pictures of Napoleon show him wearing a half-moon hat, the bicorne made from black felted beaver fur.

The bicorne is a special hat because of the way Napoleon wore it to create a distinctive look that would easily set him apart in a class of his own. The design of the hat consists of a distinctive deep gutter with two pointed corners, and the traditional way of wearing the hat is to place the corners in the front and back of the head. However, Napoleon, who loved to walk against the tide to uphold his distinct identity, wore the hat sideways so that the corners were just in the opposite direction. It was a well-thought-out move to instantly gain the audience’s attention and leave a deep impression in their minds. Anyone would immediately know the person by looking at the hat, which lent a special appeal to the personality.

Napoleon was very particular about his hat and got four new hats made every year. Surprisingly, brand new hats did not appeal to him, and he used to ask his valet to wear them a few times before he started wearing them.

Winston Churchill, the British prime minister during World War II, had a penchant for hats. He had jokingly admitted how hats became his unmistakable identity in the absence of any distinctive feature like spectacles, a distinctive hairstyle, or facial hair like other famous statesmen, which the photographers and cartoonists normally focus on as a special characteristic of the person.

From bowler hats to top hats, Churchill wore a variety of hats, but perhaps the homburg has a special connection with him and enjoys a share of his reputation and popularity. Had it not been for Churchill, homburg would never have had its day in history. The curved brim felt hat has a dent running from front to back and a band made from grosgrain ribbon. Prince Edward VII of Britain was the first to popularize the homburg hat after he discovered the hat during a visit to Bad Homburg, Germany, sometime during the 1880s. Churchill maintained a rich inventory of homburg with colors ranging from stylish pale gray with black ribbon to classic black. One of his favorite homburgs was the hat that had his initials embossed on it in gold.

The revered Catholic intellectual Thomas More served under King Henry VIII as the Lord High Chancellor of England. However, his refusal to accept King Henry VIII as the head of the Church of England resulted in his beheading in 1535 due to treason.  The Catholic Church eventually venerated More, and his iconic hat, along with other belongings, has become relics. The picture of More wearing velvet Tudor Bonnet has become deeply ingrained in our minds courtesy of the painting of the famous Hans Holbein.

The hat came under the limelight once again in recent times when Justice Antonin Scalia sported a replica of the famous hat gifted to him by the Thomas More Society during the inauguration of President Barack Obama in 2013.

15 Must-Visit Breathtaking Destinations in the word

Hybrid Systems Of Power Generation Are Proving To Be The Way...

7 Ways to Generate Traffic for Your Affiliate Offers