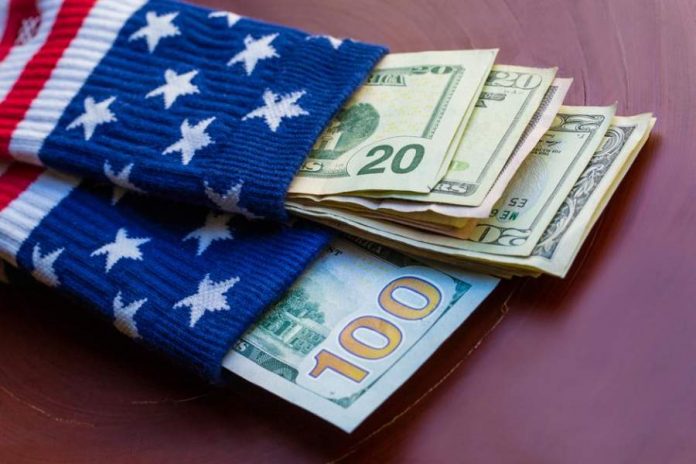 Do you want to know about the next Stimulus check update? Well, before that, let’s talk about the stimulus check in general to have a clear view of the whole thing.

Unless you are living under a rock, you’d probably know that a stimulus check is a check that the US govt sends to a taxpayer. Recently, due to the covid pandemic, every citizen of America received their due check from the Government. In fact, it started in the 2020s, after the Covid outbreak wreaked havoc.

Moreover, it’s also worth mentioning that in total, The US govt has sent three rounds of stimulus checks to every taxpayer. So, what’s the whole purpose of this check you might ask. Well, the government sends the check in order to ‘stimulate’ the economy. In other words, they provide the customers or taxpayers with some money to spend. In this way, the economy will stay in balance and the people in crisis would also get some form of sustenance.

This stimulus check is a part of the larger federal stimulus package which is designed to support the economy. Moreover, these payments are the parts of the CARES act in 2020, and the American Rescue Plan 2021.

So in this article, we shall discuss the next stimulus check update, and also talk about the previous rounds. If you want to know more about the check, follow this article.

The First Three Rounds At A Glance

So, as we said earlier before we move on to the next stimulus check update, let’s take a look at some of the previous rounds at a glance.

So, the US Govt, under the CARES act authorized the first round of stimulus payments in 2020. In fact, as per surveys, the govt made about 162 million payments, therefore, totaling $271 billion.

The initial payments were about $1200 per person and $2400 for those who filed jointly. Moreover, they would have got $500 per qualifying child.

After the first round, the Government also called for the second round in December 2020. So, it makes sense to know about the second stimulus check update. In 2020, on 27th December, the govt of the USA planned to dish out the next set of payments, $600 per person. In addition, it also allowed $600 more for each qualifying child.

After the 2nd stimulus check update, there was a recent payment check that was given to the taxpayers of the USA.

So, if you want to know about the 3rd stimulus check update, then here it is. The American Rescue Plan included most of the recent checks. In fact, the Government under this act gave the sum on 11th March 2021. The candidates who were eligible received $1400  ( $2800 for married people). Additionally, they also got $1400 for each eligible child.

Things To Know About The Next Stimulus Check

So, as per the third stimulus check update, the IRS has issued about a 169 million payments in the third round, aiding over 2 million people with $1400.

However, some of the lawmakers are now pushing for a 4th round, as it would add even more, till the pandemic ends. Moreover, there were a lot of petitions for that as well. But will it happen at all? Currently, there’s no answer to this, and probably there won’t be any 4th stimulus. Since the researchers have found that the first three aids did their job in securing stability, there’s no need for the fourth one.

However, it can certainly be on cards, if people file petitions more. In fact, California is going to send checks worth at least $600 to the ⅔ of its residents.

Top 10 Unexpected Benefits Of Using Instagram For Your SMB’s