Home Business How To Cut Cost On Removals and Storage London? 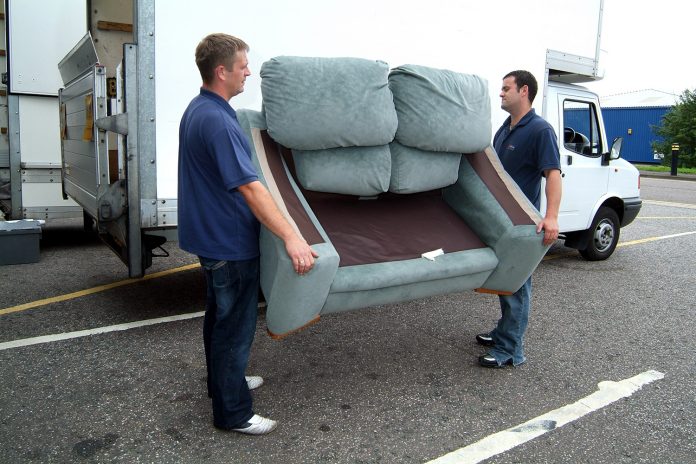 Let’s face it and accept the fact that moving house is a costly adventure, but to add more to our stress, recent research has shown that hidden costs can add up to £670 each time we change our address. In London, average people were moving counts to 5.1 times, which also includes the Removals and Storage London. This adds to £3,417 over a lifetime.

Not to forget, this cost also includes the price of buying household items like bedding, paying for utilities and installing new equipment and appliances — a study revealed by MoneySuperMarket.

Here we are going to provide some tips that will help in cutting down extras cost. So you have enough to cover the expenses of the entire moving trip.

Friday 30 August 2019, the day that was stigmatised as the most popular day to move. According to the data analysis conducted by the researchers, more than 6500 moves were made on that specific date. This is almost four times the average of the moving. While in the entire month 75,000 homeowners relocated.

This makes the general 28% of the total population moved on that day and making it a total of 175,000 moves throughout the year. Surprising, isn’t it? But it makes sense as to why people choose to move on Friday. Firstly you get time to unpack and settle in your new vicinity. Secondly, you have a weekend to relax before going to the office on Monday. However, the experts have a different conception, and they believe that a person should be wary of moving that date.

What Famous Removal Did Companies say?

Although it appears sensible to arrange your move on that day. But it is also suggested to be extra careful as more moves were conducted on that day than the usual. More people organise their move on that day, and there will be a lot of traffic which will cause a delay.

Moreover, the delays can happen at any time and due to any reason. On Friday issues with bank transfers are likely to happen, as banks, conveyancers and removal firms are stretched to the limit. It is the time when most housing deals are carried. Also, on the last Friday of August, bank money transfers can get overloaded. And its the perfect time for conveyancing fraud. In the end, with the delay in transfers, you will have to spend the weekend at your friends or family house, otherwise in a hotel.

Also, according to the research conducted on moving dates, it was discovered that 115,000 moves are delayed every year. And the main problem is with the funds were not clear, or people are moving late on that day. Well, to make it worse, 25% of homeowners have to face the costs of £500 or more due to hold-ups. Even people cancel the removal van service and forced to stay in a hotel adding a total of £1,000 in charges.

What the popular removals and storage London companies recommend are to move on Tuesday as only 10% of the moves take place on that day. It is followed by Sunday, which is the least popular day to move with only 6% prefer to move on that day.

When you decide to move on Tuesday, you will avoid the problems like the issue with the transfer of funds, and removals companies will also be easily available. Many companies offer the best deals, so you can get lucky and save more on the money.

Which is Better: Home Loan or House on Rent?

What Type Of Dresses Ought I Be Buying For The Summer Season?

Advantages of Selling house in Broward For Cash

Investment in Digital Advertising Could Exceed Television In 2020