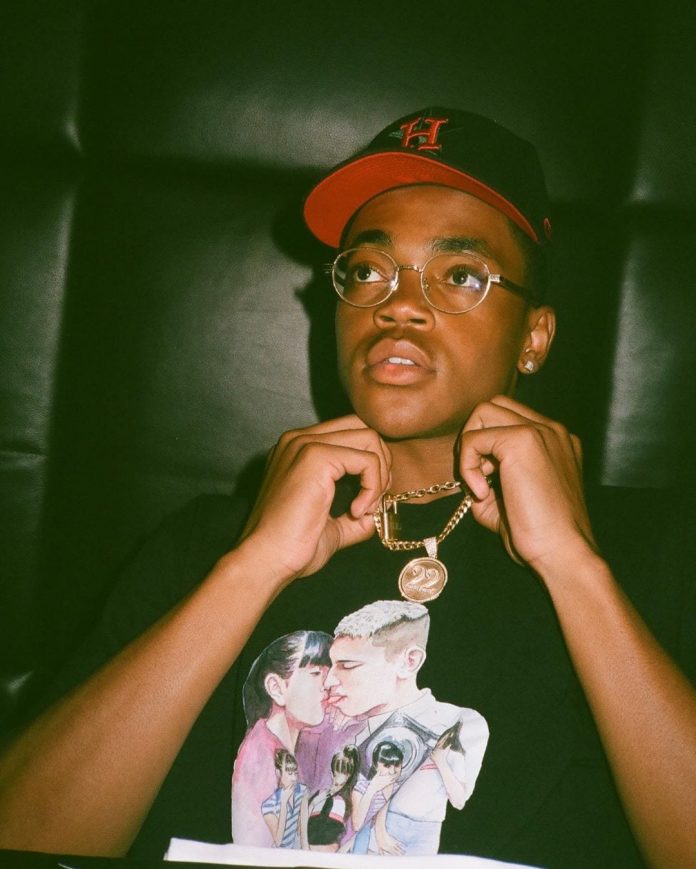 Michael Rainey Jr is an emerging American actor. He started his career in the entertainment industry through television commercials, television series, and music videos as a child artist. He is best known for portraying the role of Tariq St. Patrick in the popular drama series POWER, which airs on Starz network. 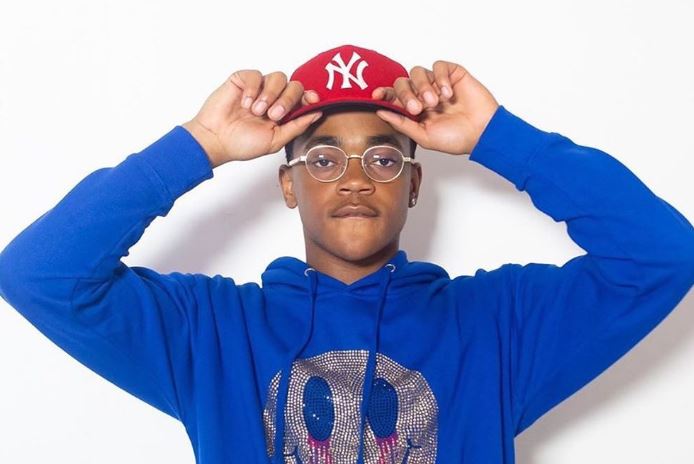 Michael Rainey Jr was born on 22nd September 2000 in Louisville, Kentucky, USA. His father’s name is Michael Rainey Sr, while his mother’s name is Jane Ormsby Gore. Rainey’s Jamaican roots come from his mother, who is a Jamaican from Kingston. She moved to the USA during her adolescence. His father was born and brought up in New York. Michael Rainey Jr. was brought up in Staten Island, New York, and he continues to live there. In an interview, he had revealed that he does not share a good relationship with his father.

Michael Rainey Jr. first appeared on the small screen in the long-running children’s series Sesame Street. He also did a number of print and television advertisements for various brands, including AT&T, Toys R Us, and Target. His breakthrough came at the age of 9 when he was spotted in a music video by Italian actor, film director, and screenwriter Silvio Muccino and writer Carla Vangelista. As a result, he was cast by them in the Italian film Un Altro Mundo in the lead role of Charlie opposite Silvio Muccino himself. He lived in Italy for a year to shoot for this film and became fluent in Italian. 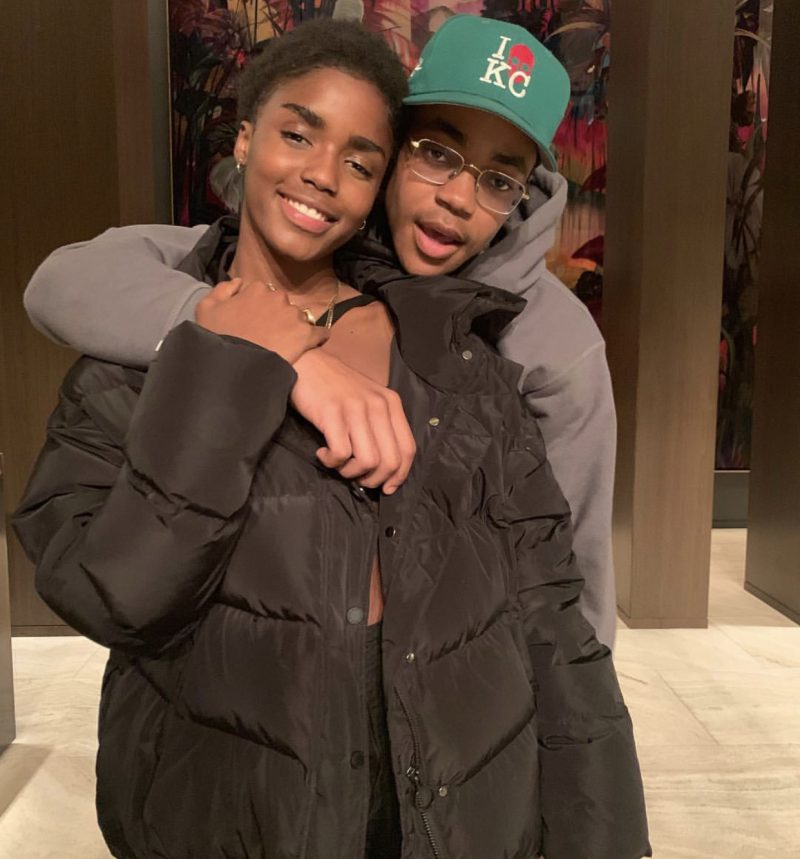 Michael Rainey Junior’s maiden American film is LUV, which was released in the year 2012. He starred alongside a host of big stars such as Danny Glover, Meagan Good, Charles Dutton, and Dennis Haysbert. In the year 2013, he played the role of Cecil in the American crime drama The Butler directed and produced by Lee Daniels. He starred opposite celebrity stars such as Oprah Winfrey, Forest Whitaker, John Cusack, and Jane Fonda. The movie was successful both commercially and critically. Michael Rainey Jr. also played the role of Woody Watson in the film Learning Uncle Vincent directed by Sheldon Candice. From 2013-2015, he appeared in the television web series Orange is the New Black, playing the role of Michael Burset. In the year 2014, he appeared in the movie Second Chance Christmas directed by Altan Glass. 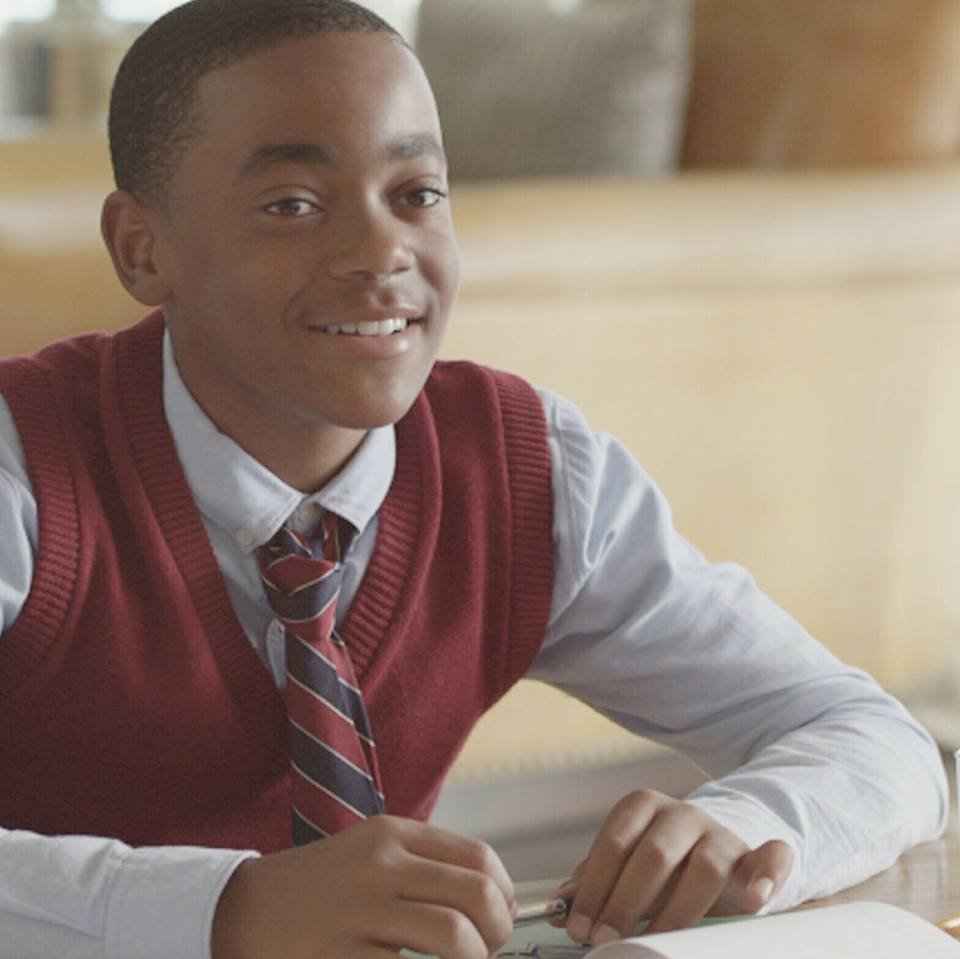 Since 2014, he is playing the role of Tariq St Patrick in the crime drama television series named Power, which airs on Starz network. He initially appeared in just 4 episodes in Season 1 and Season 2. However, his role became regular from Season 3. Currently, the show has entered its 6th season. His co-stars include Naturi Naughton, Omari Hardwick, and Curtis “50 cent” Jackson. He has received wide appreciation for his acting in the series. So far he has appeared in more than 50 episodes. 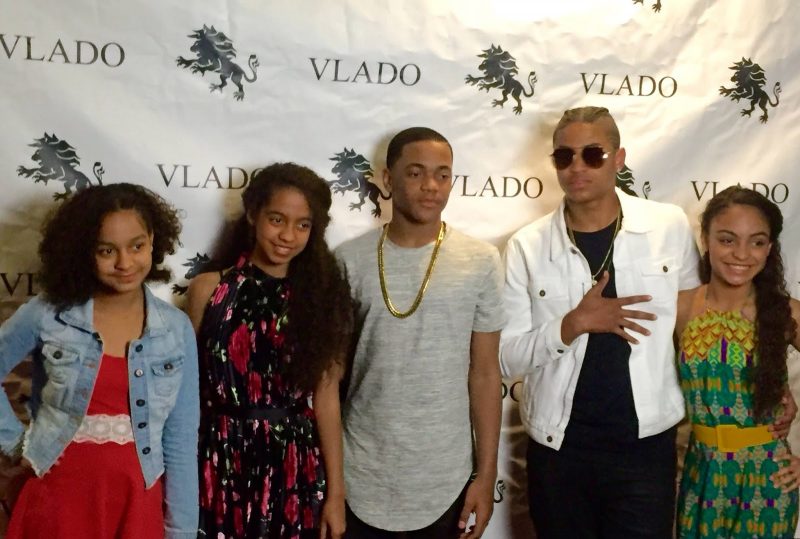 Michael Rainey Jr. played the role of Jalen Palmer in the comedy film Barbershop: The Next Cut, which was released in 2016. He starred opposite Anthony Anderson, Ice Cube, Regina Hall, Eve, and Cedric The Entertainer. In 2018, he played the role of Terron Forte in the Netflix Series Amateur. In the same year, he appeared in the film 211 opposite Nicolas Cage.

Michael Rainey Jr. was reported to be in a relationship with a Ugandan model Eva Apio. He is associated with charitable institutions such as Find and Feed based in Indiana, which helps homeless people. He has also participated in a basketball event organized to support veterans. Rainer Jr. loves to play video games and is also adept at playing the piano.

The Future Of Crypto – What Does It Hold For Us?

7 Amazing Surprise Birthday Party Ideas for Your Loved One

How an Advertising Agency Can Help Your New Business Grow