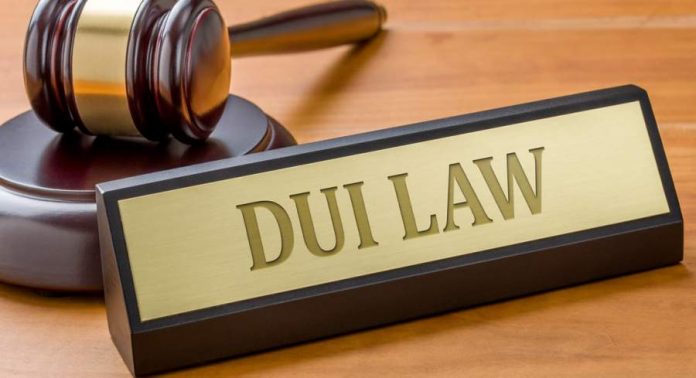 To a lot of people, a DUI sounds a lot simpler than it actually is, and many people underestimate how much of an impact the charge can have on your life. But is it one of those cases where you need an attorney? Most people who have been arrested for a similar reason would say yes – but why?

What is a DUI?

Many people consider a DUI charge to be one of the smallest possible things that you can be arrested for, which usually means that they do not pay much attention to what it actually is. A DUI is a real, formal charge that can stick with your permanent record if you are convicted, and depending on the severity of the situation, it can even be a felony charge.

A DUI is not just a warning or some kind of informal charge, and it can have very serious legal repercussions if you are not prepared to handle it in the right way. That means that having a lawyer may be a vital part of getting through the process fairly, especially in more extreme situations.

Why Are Lawyers Useful?

In many states, a DUI is considered to be the same as (or at least very similar to) a standard criminal charge, and that means that you have to defend yourself. The better your understanding of the laws surrounding your situation, the easier it becomes to keep yourself on the right path and avoid any mistakes or pitfalls.

A lawyer is generally always going to know more than you since their job involves extensive legal research in specific fields or under certain circumstances. Relying on your own legal knowledge can put you at a disadvantage when you are up against a major legal charge, so it is important to be prepared and find a lawyer as soon as you can.

What Can a Lawyer Do?

Lawyers are the backbone of any good legal defense, and they are a key resource for keeping your understanding of a case clear. A DUI is a form of criminal charge, so if you are arrested for it, then an attorney is the best chance you will have of getting the best possible outcome.

A good attorney is not just well-versed in legal terms and laws, but they are also capable of telling you what is going on and keeping you informed about the case. In many situations, having somebody who understands the relevant laws can be all you need to get a grasp of what you are being charged with.

They are also going to know more about the DUI itself, which can be very important depending on your state. There are often multiple levels of DUI, different ways that they can apply to a situation, and even some cases where the DUI can be upgraded into a more serious charge if more details are uncovered.

Lawyers are sometimes also called upon to handle any legal paperwork that needs to be done. This can be extremely useful if you are not that experienced with legal situations since it removes the problem of having to stress over documents you do not understand. It also stops you from filling them out incorrectly and causing even more problems.

Paperwork can also be a major part of building your defense if you think that the DUI was given unfairly since it leaves a paper trail that can be important for fighting any kind of charge.

When you are charged with something (as a criminal or under other circumstances), the end result you want to aim for is a more lenient punishment. In some cases, you can fight the charge completely and get no punishment or even compensation, but this is not all that common.

This means that a lawyer’s primary job and overall goal are based on the outcome of the case. They are there to try and make the final decision a lot easier for you and will advise you on certain decisions to make or steps to take that could help with that.

Not having a lawyer can be a problem if you are charged with a DUI, but you can easily find a lawyer online or in your local area that will help. There are even DUI specialists who focus exclusively on this kind of case.

Your Accomplice Need To Be Understanding For Better Life In Future