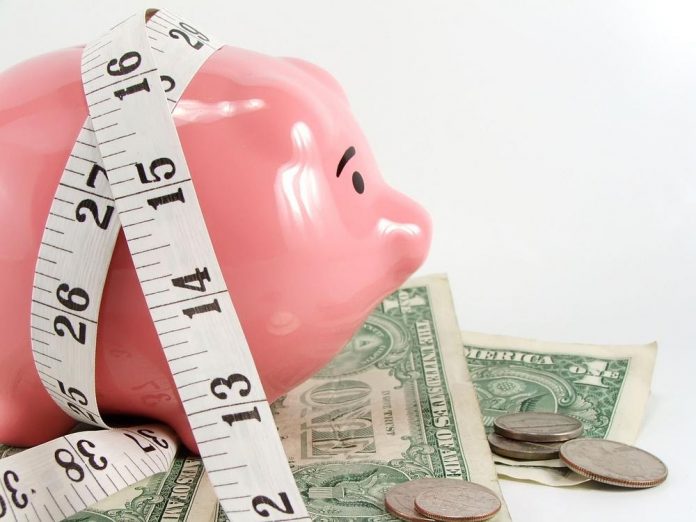 Are you cheap, or are you frugal? Do you know the difference between the two? If you love to save money and jump at the chance to do so whenever you can, then you might have wondered the answer to these questions at some point.

Of course, none of us want to be seen as being cheap – but unfortunately, the line between being frugal and cheap is fine at the best of times. So, if you’re a little bit paranoid about it at this point, don’t be – it’s possible to be frugal without being cheap. Let’s talk about it.

When was the last time you sat down and took a long, hard look at the budget that you use on a weekly basis? If it’s been a while, then you might want to consider doing it again. There’s nothing wrong with looking at ways that you can trim your bills and getting rid of things that you’re not using.

Being cheap doesn’t mean skimping out on the stuff you don’t need – that’s called being frugal. There are plenty of things that we do and spend money on every day that we don’t actually need, which we can do away with. You might also want to consolidate your debts so that you pay them off faster. Consider title loans or personal loans to do the job.

2. Don’t Cut Corners When it Comes to Presents

We all love getting a present in the holiday season or on our birthday – but not if it’s from someone who is cheap. If you’ve got a family that you really care about, then make sure not to be cheap when it comes to choosing presents for them.

There’s nothing wrong with coming up with ways that you can save on your gift spending – just don’t sacrifice to the point that they can’t enjoy their gift. Sometimes, it’s worth spending a bit more to get the thought across.

When you go out to eat, how much do you tip the wait staff? If it’s a reasonable amount, then you’re reasonable, and not cheap. If you regularly go out with your friends, they might have shouted at you last time, and now it’s your turn to return the favor.

Don’t worry – you don’t have to be cheap to save money while you’re out with your friends. Order water, and if you’re going to drink, just have a glass instead of the whole bottle. You can also try and go somewhere when it’s happy hour so that the menu is cheaper.

You’d be surprised how many things you can buy second-hand that are almost as good as new. Some things you can’t avoid buying new, but most things can be bought already. Take furniture, for example.

There’s plenty of opportunities out there to find a bargain on a nice piece of lounge furniture without being cheap. It’s better to buy second-hand anyway because it’s gentler on the environment.

If you’re worried that your frugality is blurring into cheap, don’t be. Take the tips above, and feel confident that you’re still spending money where it counts.