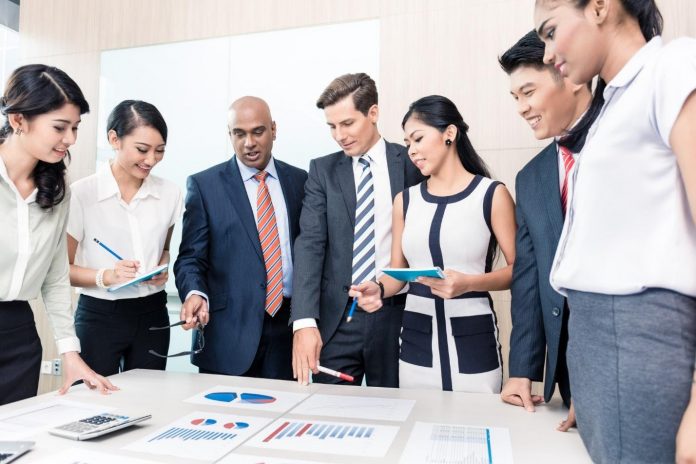 Most people aren’t born with leadership skills. Studies have shown that only about one-tenth of people are natural-born leaders.

But with that being said, you don’t have to be born with leadership skills to transform yourself into a leader. There are all kinds of ways in which you can learn how to be a better leader over time.

In fact, you could make the argument that someone who goes through the process of becoming a leader could end up being a better leader than someone who relies on their God-given abilities to lead. They’re often able to be a more effective leader than others because of the skills that they’ve worked so hard to attain.

Do you want to figure out how to be a great leader? Here are some leadership tips that will help you immensely when it comes to being a leader from now on.

Start by Deciding What Kind of Leader You Want to Be

What kind of leader do you want to be? That’s a question that you’re going to have to ask yourself early on in the process when you’re trying to learn how to be a better leader.

There are a handful of different leadership styles. This includes everything from strict autocratic leadership to hands-off Laissez-faire leadership.

There are some people in leadership positions who are good about getting people to respond to their demands by barking orders at them. There are others who would prefer to lead by example.

It’s going to be up to you to figure out what kind of leader you want to be so that you feel comfortable using a specific leadership style.

You don’t necessarily need to be on a first-name basis with everyone that you’re going to lead and know every intimate detail about their personal life. But you should have some kind of relationship with them if you want them to respond well to your leadership.

The people that you’re going to lead are going to respect you more and work harder to follow your lead when they know that you actually care about them. It’s why it makes all the sense in the world for leaders to try and get to know those that they’re going to be leading.

You should attempt to spend at least a little bit of one-on-one time with the people you’ll be leading so that you’re able to form some kind of bond with them. It’ll help you to learn how to be a better leader for them.

Aim to Improve Your Communication Skills as a Leader

As a leader, you’re likely going to spend a bunch of your time communicating with those that you’re leading. You’re going to do this by speaking with them in person, calling them on the phone, touching base with them via email, and more.

With this in mind, it’s going to be super important for your communication skills to be above par. You need to know how to clearly express your thoughts and ideas to those you’re leading when communicating with them.

You also need to know how to be a great listener. You should be able to step back every so often to listen to what people have to say as opposed to always being the one that’s talking while you lead.

It’s not exactly a secret that a lot of people hate their bosses. Surveys have suggested that upwards of 20% of people admit to despising their bosses with many of them referring to their bosses as “toxic.”

If your goal is to figure out how to be a better leader, turning yourself into a more positive and passionate person would be a fantastic start. You’re going to struggle to win people over if they can’t stand to be around you because of your negativity and your unenthusiastic approach to life.

When you’re put in charge of leading a group of people, you’re going to have to try and dissect what makes each of them tick. You need to know what motivates each of these people so that you can use it to your advantage as you lead.

Consider Signing Up for Leadership Coaching

As we mentioned back at the top, not everyone is born with leadership skills. Most people have to work hard—and in some cases, really hard!—to learn how to be a better leader.

If you try everything else that we’ve talked about here and find that you’re still not the leader that you want to be, you might be able to benefit from leadership coaching. After you discover this leadership coaching, you’ll be amazed by what it can do for you.

Leadership coaching can also help those who are already confident in their leadership skills. Just about everyone can benefit from improving the ways in which they lead in a big way.

You should take this responsibility seriously by learning how to be a better leader over time. Put the tips that we’ve laid out here to the test to see how they can help you become a more effective leader. They should work wonders for you as you set out to turn yourself into the best leader possible.

Read the other articles on our blog for more tips on being a great leader : 7 Factors to Consider When Choosing Executive Coaches

How to Choose the Best CBD Oil Products for Consumption?

Security Cameras: Ensuring Your Security At Home and Workplace

"If adversity is great than man is greater than adversity", goes the old saying. We all have faced adversity at one point in our...

Why a professional Accountant for payroll management?