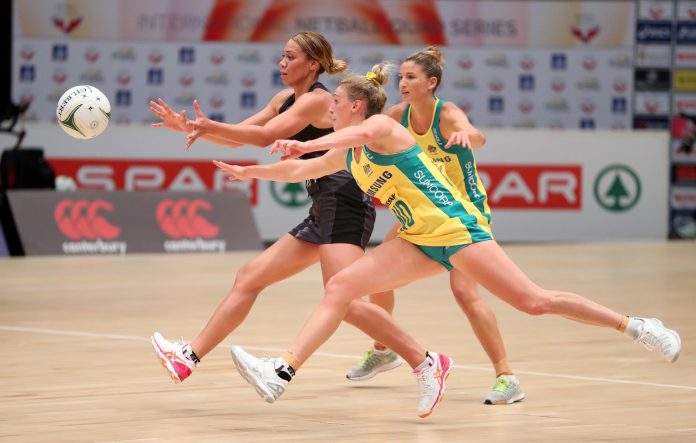 Netball is one of the most popular games in Australia and it has become popular across many commonwealth nations in recent times. Netball has become very popular in schools and in case you are an Australian resident, who is looking for simple tips to get prepared for the upcoming netball competition, then you can read this article to know more about netball. The basic tips will surely help you improve your performance in the game.

Fitness is important for playing netball and players must take preparation accordingly. You need to work on fitness if you think you are not fit enough for the game. Netball involves a lot of movement since the game is played at a fast pace. So you need to do some regular workouts to stay fit, and you must concentrate on strengthening, balancing and stability.

Players must improve their endurance and speed for a game and these things will help you to win a netball competition. Strengthening exercises for chest and arms will be ideal for the players and you can ask your trainers for more details regarding the same. 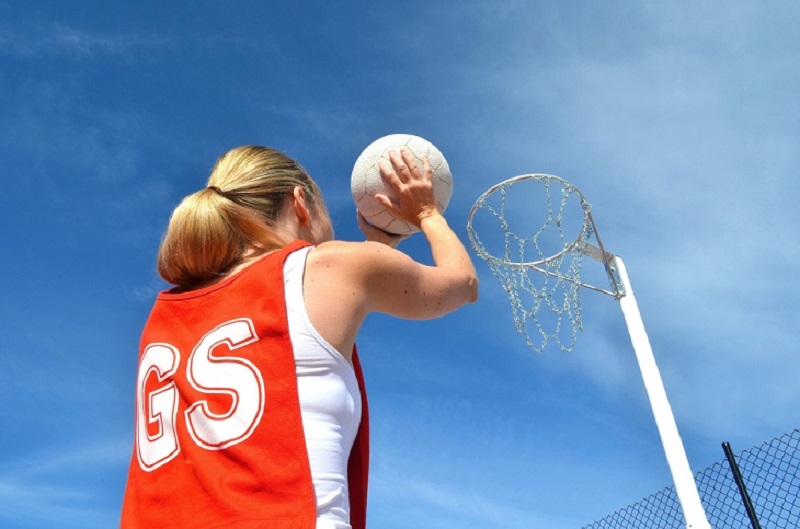 Basic sports clothing is fine but when it comes to a netball competition, there are few other considerations. It is essential to spend on netball kit to fulfil pesrsonal requirements and we suggest individuals think about spending on different gears like training shoes, socks and knee strapping for protection.

A shoe that has good ankle support and the strong sole is ideal for trainers, but you need to look out for sports-specific netball shoes that are designed for playing netball. Comfort is vital for the players and they must spend on good socks that come along with a thick layer of padding. You can get optimum comfort from these socks while playing.

Injuries are very common in netball and players must be prepared accordingly. Knee strapping can help avoid sports injuries and we hope the tips will help people to get prepared for the upcoming competition.

How Would You Prepare for Netball Competition?

Players require a lot of practice for passing the ball in the game. Good practice can help you improve the performance in a game, and we recommend practicing a lot if you want to win the netball competition. If you love playing netball, you must have some friends who love the game and you can ask them to help in practice. Practising with a friend can help you improve your skills. Two-handed overhead passes are also used in the game, and you must improve your skills on that. 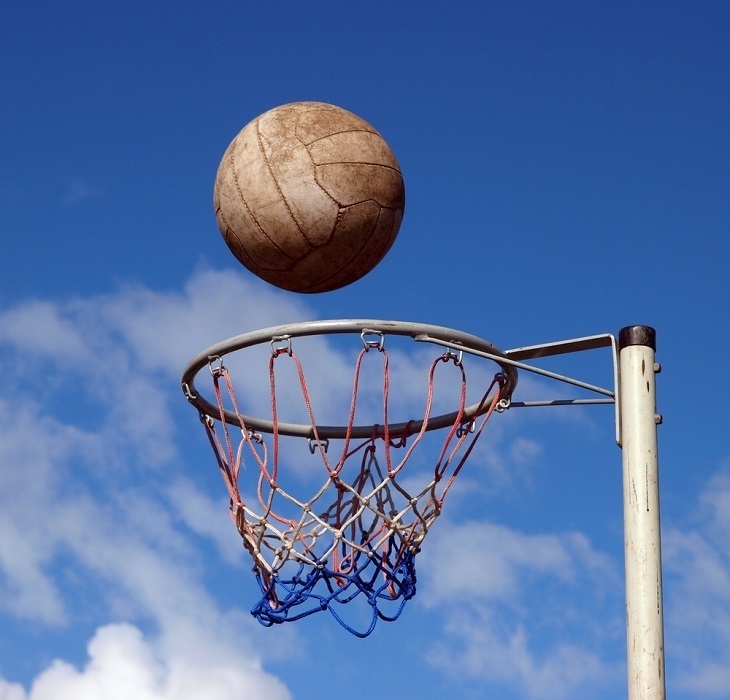 Practice is one of the most important things without which it will be tough to win a netball competition. We hope the simple guidelines will help you to work on the required areas and perform better in the field.

5 Things You Need to Improve Your Golf Game

4 Steps To Take When You Apply For Credit Cards During A Crisis Like...

List of 5 Most Visited Tourist Places Nearby In Ahmedabad

Renovating Your House? Here’s How to Find the Best Roofing Company