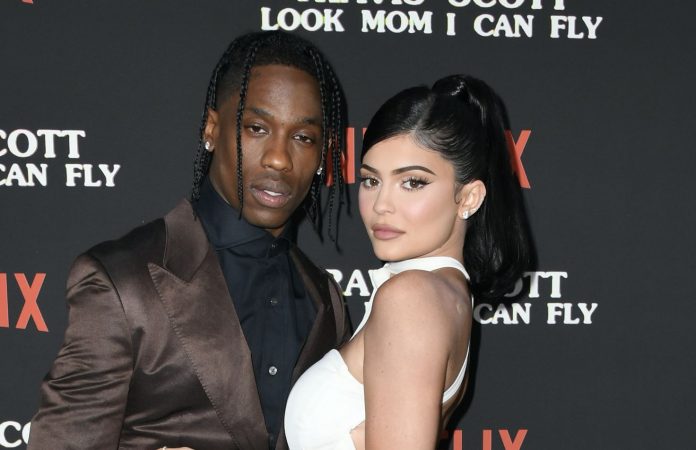 We all know who Kylie Jenner and Travis Scott are. Their relationship was one of the most talked-about matters in the world in the year 2018. The birth of their child Stormi was also one of the popular events. Many people wanted to know the details of Kylie’s pregnancy and the involvement of Travis Scott in her life. They both are very popular. 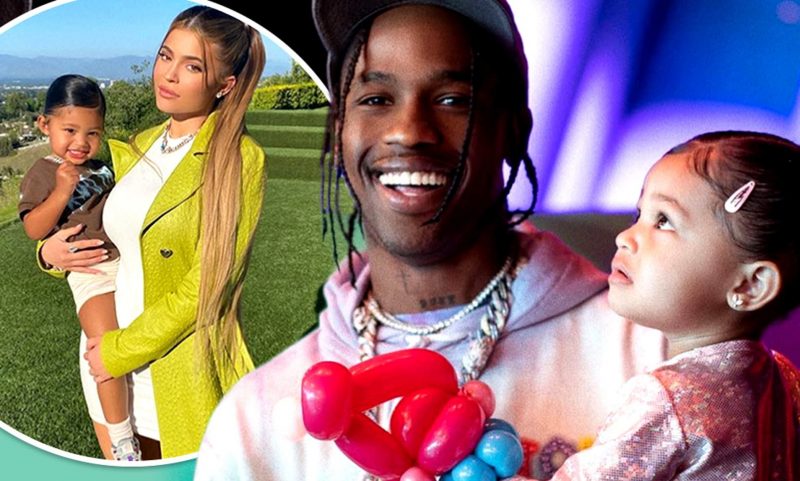 Kylie is a popular media personality, model and businesswoman. She and her family are also part of the show Keeping Up with the Kardashians televised on E!. She is managing a line of popular clothing and cosmetics used by many people worldwide. She is one of the most influential people in the world and became a billionaire at a very young age.

Travis Scott is a popular American rapper, singer and songwriter. Although famous, he became even more popular because of his relationship with Kylie Jenner. He also signed a deal with Kanye West, Husband of Kylie’s step-sister Kim Kardashian. At first, Kylie’s sisters were doubtful of her relationship with Travis, but over time they accepted it. But as per the sources, Kylie and Travis are not in a relationship now, but it seems as if he is spending his time with her now and then to see his daughter Stormi.

As the nephew of Kylie Jenner Mason Disick allowed the whole internet to know about the relationship between Travis and her, many people are speculating about what they are doing in this quarantine time. Many Instagram posts of Kylie show Travis holding their daughter Stormi and having quality time with her. Even though rumours say that Kylie and Travis’s relationship have cooled down, they are raising their daughter together. They always get involved in all the things related to the cute daughter Stormi. The media sources share the dynamics of the relationship between Scott and Jenner in good detail. So let’s see when their relationship started and how it is during this quarantine.

Where it all began?

It all started in the year 2017. Travis and Kylie first spotted holding hands in the Coachella event, and the video was all over the social media platforms. Then after a year in an interview, Kylie said that after the event she and Travis went on a tour. They then enjoyed their new relationship without any interruptions. She also revealed that Coachella was just one part of the tour. They continued to stay together, as Kylie liked to know him better.

Kylie Jenner and Travis Scott were also seen at a party that happened at Miami’s River Yacht Club. She was also part of Travis’s birthday party celebrations. Then Kylie also went to his home to meet his parents and had dinner with them. These things revealed that things are getting serious to their followers.

On May 2, 2017, Kylie posted a picture of Travis in Met Gala on her Instagram account. They also got a matching tattoo of a butterfly which was a reference to Travis’s song Butterfly Effect. They both also wore rings, so many assumed that they got engaged. Another impressive thing about their relationship is that Travis gave $60,000 choker for Kylie’s birthday. He also rented a movie theatre for Kylie and her friends to see the Halle Berry movie Kidnap.

After some months, rumours of Kylie’s pregnancy spread all around social media. But nothing shared by Travis and Kylie after Stormi was born. So till her birth, all was speculation and news in the media. But in 2018, after some silence in social media, Kylie announced the birth of her child Stormi in a 12-minute video. She explained her silence on the subject and revealed some pics of the baby. Travis also broke the silence by posting the lines “New ranger in town” on Instagram. Travis surprised Kylie with 443 white roses because the baby was born on February 1 4:43. These are some of the romantic surprises that Travis gave after Stormi’s birth.

The couple also spent lots of time with the baby, and many guessed that they are living together. Many rumours sparked about their marriage. The sources said that Kylie and Travis wanted to marry and stay together to raise Stormi together. However, no official wedding news arrived from the popular couple.

From the sources, we know that Scott is not staying with Jenner. But he is doing all he can to raise Stormi with Kylie. At the time of this quarantine, Travis is visiting Stormi from time to time. Some say that he is living in a guest house near Kylie’s house to keep in touch with his daughter. Travis and Kylie are also maintaining a good relationship. Kylie has only good feelings about Travis. She is happy and content now in their relationship as Travis is doing all he can to support her in raising the daughter. There are also reconciliation rumours between the couple, but nothing is certain as of now. Kylie is also not ready to put a name to their relationship at the moment.

Kylie spoke about her and Scott’s relationship in an interview. She told me that she is in a good relationship with Travis Scott. They are now like best friends. They both love Stormi and are doing all they can for her. They are working as a team. Here Kylie is following the example set by their parents because that is how they raised both her and her sister. So she also wants to do similar things for her daughter.

Travis wants to reconcile with Kylie, but we do not know what her thoughts on this are. The sources say that he is doing his best to have a good relationship with Kylie. He is still hoping that there is a chance for getting back to when their relationship was strong. While we are not clear of Kylie and Travis’ relationship at this quarantine time, we sure do know that Travis is one of the best friends of Kylie.

We have to wait and see if they both reconcile and are not to start a relationship and raise Stormi together. For any updates, visit the page.

5 Benefits of Roadworthy Certificate for Vehicles