Now, the Corona Virus has been a huge problem that is taking the lives of more than 2 Lakh of people across the world. This Covid-19 not only affected the normal people but also many politicians became the prey for this Covid-19. Such politicians are following the quarantine rules when they find infected with the deadly CoronaVirus. One such politician is Sophie Gregoire Trudeau, who is the wife of Canadian Prime Minister Justin Trudeau. He is the 23rd prime minister of Canada. Here we will discuss the biography of Sophie Gregoire Trudeau in detail. 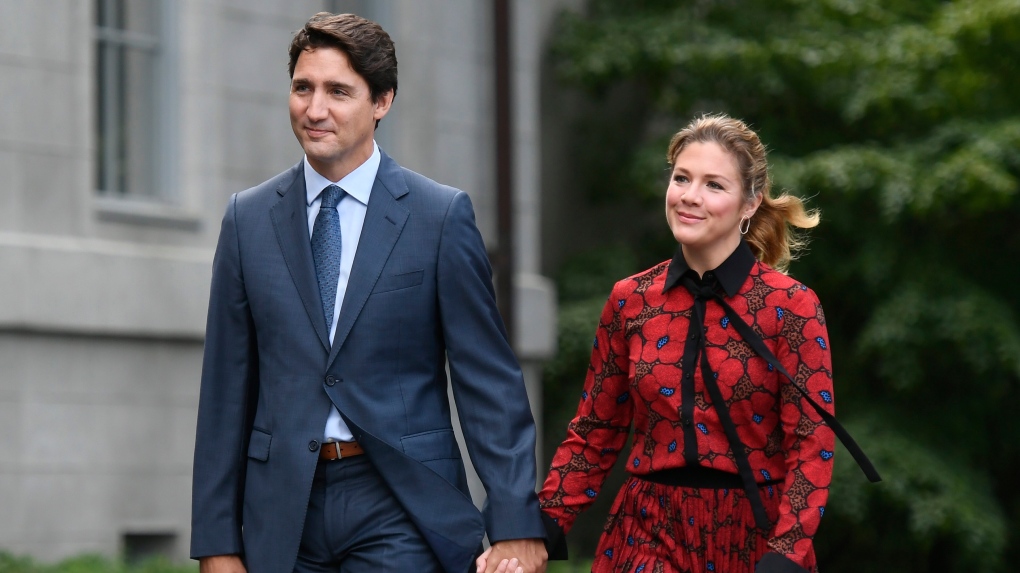 Sophie was born on 24th April 1975 in Montreal, which is a city in Quebec. She is the only daughter of Jean Gregoire and Estelle Blais. Jean Gregoire was doing his business in the Stock market as a broker, and Estelle Blais was working as a nurse. Initially, Sophie and her family were staying on the Sainte-Adele’s north side, but later on, they moved to Montreal, and at that time, Sophie was four years old. She has done her schooling at Montreal’s Mount Royal Suburb School, and while studying in this school, she got a friend Michel Trudeau. He is well-known to be the younger son of Pierre Trudeau’s. Also, he is the younger brother of Justin Trudeau, who is the husband of Sophie. 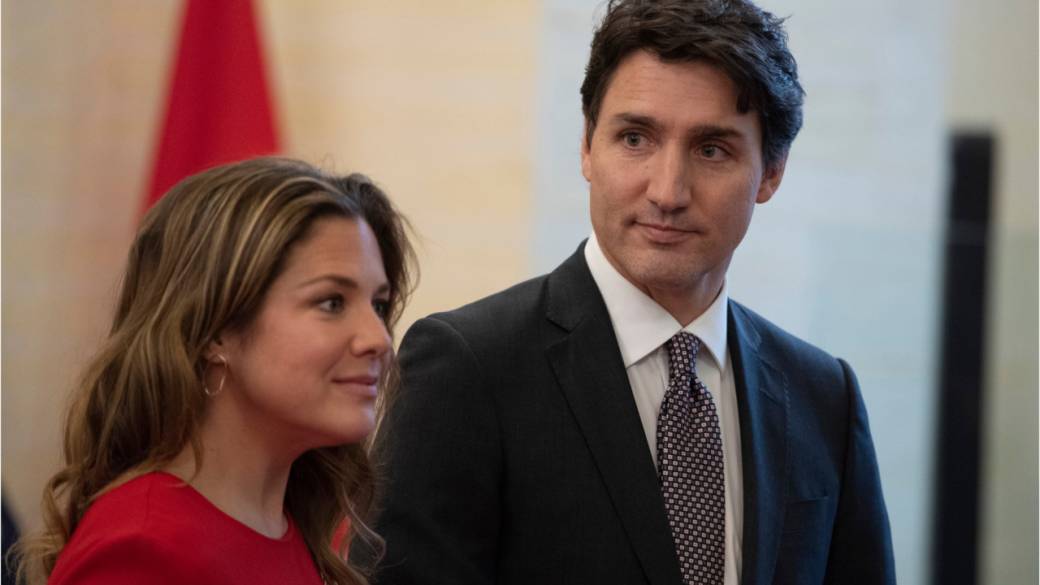 Sophie had a wonderful time during her childhood days. She has many friends and concentrated more on sports and other outdoor activities. When she was 17 years old, she suffered from a health issue called Bulimia Nervosa. This health issue lasted until her age 20, and at that time, she revealed it to everyone in her family and took treatment for it. She needed almost two years for recovery. During her recovery period, she underwent therapy and started to do Yoga.

She has done her higher secondary schooling at the Pensionnat du Saint-Nom-de-Marie Private School located at Outremont. She finished her commerce at McGill University before she was doing her studies at College Jean-de-Brebeuf. Then she switched to communications with her interest in following her father and got a bachelor’s degree in Communications at Montreal University.

As already discussed, Sophie is the childhood friend of Michel Trudeau. Through him, she met Justin Trudeau, and he is well-known to be the eldest son of Pierre Trudeau. Sophie and Justin became friends after co-hosting the charity ball together during June in 2003. Then several months later, they started dating and exchanged their rings in October 2004. The couple tied the knot on 28th May 2005 at Sainte-Madeleine of Outremont Church located in Montreal. The couple is sharing their love life, and as the symbol of love, they have three children, namely Xavier James Trudeau, Ella-Grace Margaret Trudeau, and Hadrien Gregoire Trudeau. Her son Xavier James Trudeau was born on 18th October 2007. Her daughter Ella-Grace Margaret Trudeau was born on 5th February 2009, and her other son Hadrien Gregoire Trudeau was born on 28th February 2014.

Justin became an MP in 2008 for Montreal’s Papineau riding. At that time, Sophie lived in her Montreal home along with her children, and Justin has stayed at an Ottawa hotel. He spent his weekdays at the office and hotel and returned home during weekends to Montreal. In 2013, the Liberal Party of Canada decided Justin as their leader. Then the couple planned to sell their Montreal house and started to live in a leased home located at Ottawa’s Rockcliffe Park area.

In November 2015, Justin Trudeau had taken the oath as the Prime Minister of Canada. After the election happened in 2015, she started to use the hyphenated form of Surname as “Grégoire-Trudeau”. Later in 2016 of March, again, she changed it to an unhyphenated Surname.

Sophie knows three languages, such as French, Spanish, and English. She began her career in sales, advertisements, and other public relations. She worked in an advertising company as a receptionist and then got promoted to account manager. Then, she started to focus on her interest and found her passion at radio and television school, where she hosted as an anchor.

She became a seasoned entertainment reporter. She did many entertainment reports, one of which is the daily Showbiz segment on LCN. Other entertainment reports include Salut Bonjour Weekend, Bec et Museau, and Clin D’Oeil for TVA. One of her best experiences is hosting Canal Z’s TSX and Teksho. In addition to this, she is also a famous radio personality, and she used to co-host morning shows on CKMF Radio. She also did her best part in the daily program Coup de Pouce on Radio-Canada.

Sophie has led a busy and wonderful career in the entertainment industry. In addition to this knowledge in radio and entertainment, she studied other things such as classical flute, ballet dance, guitar, African and jazz dances, and finally, Yoga. She is also a great philanthropist and spends her worthy time in numerous charities. She works with Shield of Athena, an NGO for people suffering from family violence. She even used to speak about women’s rights and issues in public. Thus, she is a speaker, mentor, and a great social activist. BACA foundation is the one that supports the BACA eating disorder clinic in Quebec for which she acted as a spokesperson about BACA disorders to create awareness among people.

Sophie Gregoire is the national ambassador for “Because I am a Girl”. She has worked as a great spokesperson for many charity based organizations and also for women’s rights and issues, and thus, she gained name and fame among people with her act and hard work rather than being the wife of the Prime Minister. She is also a certified Yoga instructor after learning the great skills of Yoga in 2012.

With her hard work and dedication in the television and entertainment industry, she earned a high income. As of now, in 2020, she earned the net worth of $100,000. This was estimated by msn.com.

Sophie’s height is measured to be 5 feet 4 inches, and her weight is 60 kg. Her body measurement is 35-27-34 inches. She features blonde hair and black eye color.

Sophie Gregoire got flu-like symptoms after she returned from London, United Kingdom. She went there to attend a speaking engagement. After she tested for Covid-19, she got a positive result, which the Prime Minister announced. Mr. Justin Trudeau is in good health, but still, he is isolated for 14 days. Sophie is staying in isolation for the current time, and she is getting mild flu and fever. Doctors are taking care of her to fight against (Coronavirus) Covid-19. She hopes for the best to come back and stay strong to fight against Covid-19.

Getting an Office Chair Base Replacement

What is the Express Entry Immigration Process for a Canada PR?

Finally, A Great Site to Find a WW2 US Paratrooper Helmet

What Are Some of the Tiny Home Quirks You Need to...