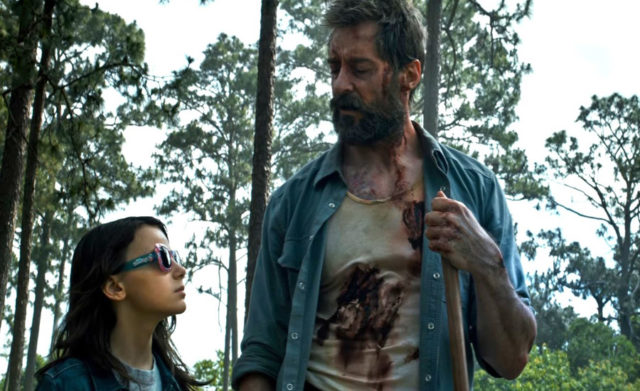 Hugh Jackman’s fans are filled with mixed emotions about the last performance of the hero as Wolverine. They are sad in their hearts of hearts, whereas they totally satisfied with the performance that the X-Men star gives in Logan. The R-rated film is making headlines for being the best superhero movie ever. Read on to find about the X-Men star and his best ever performance.

Logan is making is place amongst those few movies that earn praises both from the audiences and the critics. Director James Mangold did total justice to the last performance of Hugh Jackman as Wolverine. Bidding goodbye to the 17 years old character, who had been a craze amongst his fans, wasn’t an easy job. But brave James was able to spellbind the fans and made a truly satisfying movie.

How To Clean Out Junk While Building/Relocating?