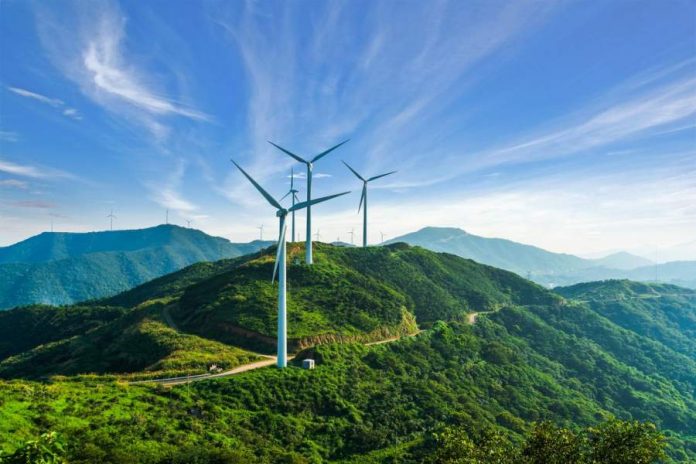 There’s no doubt that clean and renewable energy is booming, as innovation continues to reduce installation and consumption costs while existing fossil fuel resources threaten to burn out by 2060.

In contrast, renewable energy sources are those that cannot be depleted once used, with wind and hydropower currently accounting for nearly two-thirds (35%) of the total electricity generated within this niche. Solar power accounts for a further 13%, while biofuels contribute 8% to this marketplace.

But is investing in renewable energy a smart move for entrepreneurs and investors, and how should you go about this in the existing marketplace.

What are the Advantages of Investing in Renewable Energy?

As we can see, the common sources of renewable (or clean) energy are constantly and naturally replenished, including the most popular examples such as sunlight, wind and hydropower.

Renewables also contrast sharply with fossil fuels, which are decidedly more harmful to the environment and restricted by a finite supply that will continue to dwindle over time. Extracting more fossil fuels is also more draining on the environment, so there’s a pressing need to transition to clean energy alternatives sooner rather than later.

From an investor perspective, a large number of renewable energy stocks and assets remain competitively priced, while many continue to operate as small or mid-cap assets.

However, the value and demand for such shares is projected to increase markedly in the medium and longer-term, creating the type of growth and profitability that simply isn’t available through large-cap and traditional energy firms.

Wind and solar installations also continue to claim an ever-increasing share of the energy market as a whole, which is good news for investors as it highlights the market’s growth and transition into the mainstream.

How to Invest in Renewable Energy Assets

In the modern age, there are numerous ways in which you can invest in the renewable energy market through your forex broker, but some are more advantageous than others as they help you to minimise and mitigate risk.

For example, you can trade relevant indexes through vehicles such as contracts for difference (CFDs), which allow you speculate on price movements and offers you broader exposure to a raft of firms or specific growth niches such as the solar industry.

You can even target premium indexes such as the S&P 500 or Nasdaq 100 through CFDs, with these entities increasing your exposure further and affording you access to blue-chip stocks.

Like focused Exchange Traded Funds (ETFs), these entities prevent you from investing too heavily in any individual company, minimising your risk considerably and helping to spread your capital across a wider range of associated assets.

Another alternative is to invest in so-called “yieldcos”, which are businesses that develop their own renewable energy generation and tend to pay high dividends to their unitholders.

These tend to operate in individual countries, while they can definitely optimise returns and are ideal for investors with a far greater appetite for risk.

How Can I Get Cheaper Home Insurance?

5 Ways to Make a Quick Sale of Your Home

Effective Ways How to Use Social Media for Small Business