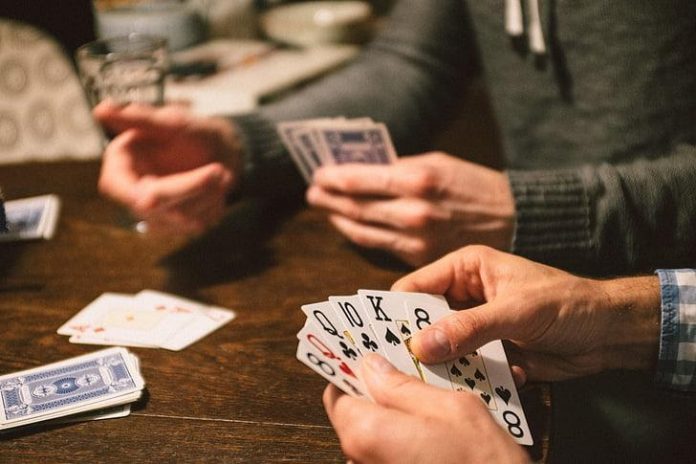 Gambling is an old guilty pleasure that has been around long before written history, estimatedly at 3000 BC. Various players have different wagering habits; some healthy, while others are considered dysfunctional. Casino game addiction can lead to financial and personal losses. It can also be a gateway to substance abuse and depression. Different people wager for different reasons. It could be recovering lost money, gambling professionally as a source of income, and others just for recreation.

Gamblers are often confident with their standings, placing hope in the occurrence of one outcome more than any other based on various factors. However, most wagers are merely based on luck and lack substantial guarantees. When starting, it’s all fun and games, and once you land a win, some players are gradually hooked in a repetitive cycle chasing another significant win. Well, experienced gamblers will tell you that self-regulation is critical if you want to enjoy the game for the long term. Bet on strategy; do not bet on gut feeling. Learn to quit when you are ahead and take a step back to fight another day on those days that nothing seems to work for you. Celebrities and successful people tend to blow money fast and are less patient when wagering, and quickly become hooked.

Here are a five celebrities known for their big-wallet gambling losses;

The American boxing star is one of the wealthiest athletes globally. He has managed to accumulate a wealth of over half a billion dollars. The boxer is a reputed high spender on wagering, although the cash amounts that shock a regular person are inconsequential to a high roller like money team Mayweather.

Mayweather is best known for spending highly on the Super Bowl tournament. In one of the tournaments, he reportedly wagered about $13 million, of which $10 million was lost in a match he denied betting on. During the 2017-2018 period, rumors had it that the athlete had lost a total of $50 million in gambling.

One of the greatest stars in basketball, Michael Jordan, gambling habits began in early childhood. A letter from Jordan thanking his childhood girlfriend for paying off his gambling debt reveals just how deep Michael was into gambling.

Throughout his career, Michael was seen in various gambling destinations. Numerous gamblers testified bets not paid by the star whose name was protected by the NBA. Up to date, some still claim Jordan owes more than six-figure gambling debts while others up to millions of dollars. 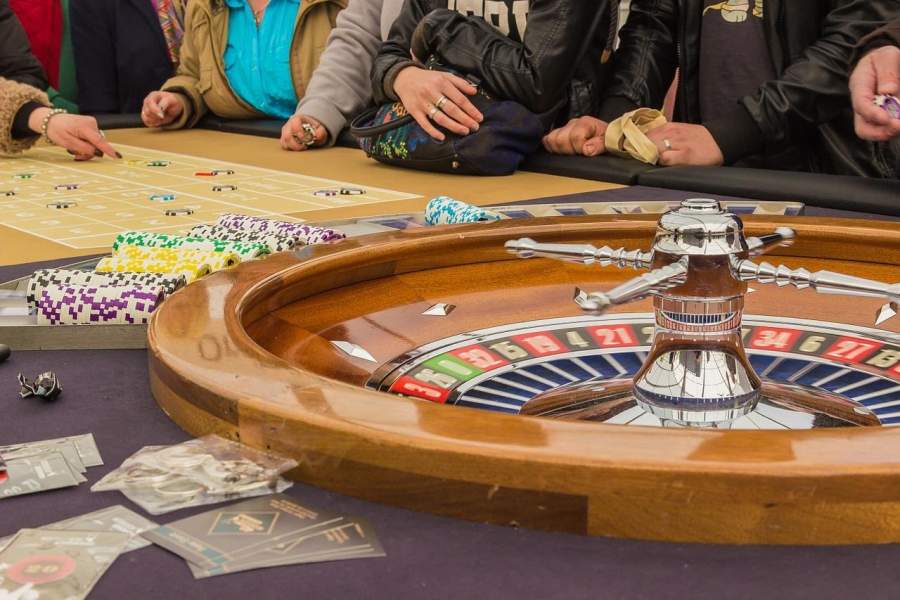 Spiderman’s Hollywood star is also one of the renowned celebrity gamblers, who has benefited hugely from gambling, unlike other celebs. Tobey has featured in three Spiderman movies in 2002, 2004, and 2007. The most recent Spider-Man 3 was a failure, which led to Hollywood blacklisting the star, further contributing to his gambling habits.

Tobey has also faced a lawsuit for participating in illegal gambling in his favorite game, poker. The pro player is believed to have accumulated more than $10 million in profits throughout his gambling career.

Apart from being a successful actor and an Oscar award-nominated director, Affleck is a professional blackjack and poker gambler. He last made headlines around the world when he helped to raise $2 million in Covid-19 Relief for the Feeding America Charity during a Virtual Celebrity Poker match in April of 2020.

The star has mastered his Blackjack skills so well that he secured a win in the 2014 California State Poker Championship. However, he is also known to be a cheat. The gambler is frequently suspected of fraudulent play and was banned from Las Vegas’s Hard Rock Casino for life. Nevertheless, he is respected for his ability to make quick successive wins, such as a 12 minutes $1500 victory.

Curtis Jackson, famously known by his stage name 50 Cent, is an American rapper whose fame shot during the early 2000s. The rapper is reputed for wagering high stakes, especially on his close friend, Floyd Mayweather’s, matches. During one of the matches between Mayweather and Manny Pacquiao, 50 Cent wagered a $1.6 million stake. In another instance, he dared the boxer friend to read a Harry Potter chapter without bumbling, to which he would donate $750,000 for charity. However, in 2017 the rapper was allegedly declared bankrupt.

Gambling should be fun entertainment and not a way to earn money unless you really are a professional poker player and most of us aren’t. The first sign of a gambling problem is when a person starts “chasing” losses, meaning he or she gambles more after a big loss as a desperate attempt to try to regain what he or she lost. If not resolved early enough, this chase can quickly turn into a gambling addiction resulting in property loss, accumulation of debt, and strained relationships. The urge to chase losses impairs judgment and awareness of the habits harming you.

Online casino operators with a license to conduct gambling for money are required to implement routines to detect players with signs of gambling addiction and follow a responsible gambling policy.

At land based casinos special VIPs and High Rollers, like the celebrities mentioned in this article, are assigned a dedicated host to take care of all their needs and make them stay as long as possible at the casino. The High Roller gambler is often given a credit by the casino management allowing him to gamble above his means.This is not possible at online casinos but that doesn’t mean there are no risks involved when playing online.

Customers at operators with the instant transaction platform Pay N play have the highest risk of developing negative consequences of their gambling due to the transactions being instant and bypassing the casino operator. This means the operator has limited options of delaying the transaction while talking to the customer about his gaming behaviour. Instead the gambler continues to deposit money into his gambling account until the operator eventually blocks his account due to suspected gambling addiction.

All licensed online operators are obligated to follow a responsible gambling policy and players with confirmed gambling addiction can be blocked from all regulated gambling operators simultaneously. Land based casinos do not have this type of player protection. Instead, it’s up to the casino management to decide if a player should be allowed to gamble or not, and how much he’s allowed to spend. This is the reason why some of the celebrities mentioned earlier have lost enormous amounts on gambling.

Some Tips To Gamble Wisely

If you plan to visit a land based casino it’s advisable to bring only the amount of cash you can afford to lose. Leave all credit cards at home. While gambling online it’s highly recommended to use the responsible gambling tools available to limit deposit and wagering amounts. These limitations should be set immediately when the account is opened and is done with a few simple clicks within the account. If you register an online gambling account and you are not directly requested to confirm your deposit and wagering limitations, it’s usually a sign the operator is not following the responsible gambling policy stipulated by the regulator. If this is the case you should immediately close your account and only gamble at a licensed operator!

By following these simple tips you can sustain healthy gambling habits!

How To Track Your Personal Loan Status With Mobile App?

When You Need Your Mercedes Benz For Service

The Absolute Best Strategy You Need to Be Using for WordPress...