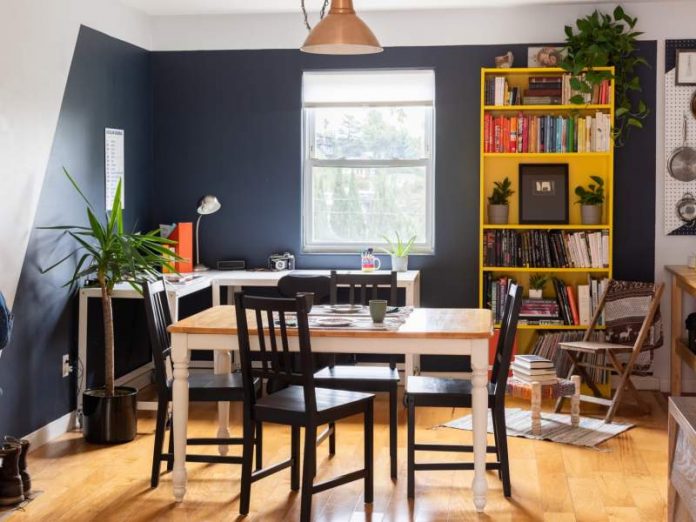 More than often people look for additional ways, products and schemes they can implement to make their home more organized. However, people fail to realize that often less is more and instead of doing new things, if they simply let go of certain bad habits, their home would automatically realign itself in a more organized manner. Most people complain about their homes being messy due to their children, or due to a lack of space or due to a lack of time – however, they often overlook that their homes are disorganized and messy due to their own daily habits and nature.

Listed below are three DON’TS that if adhered to are sure to make their home more organized and sleek:

It is very common for individuals to toss their mail, car keys, and other receipts and bills on the kitchen counter. Such people tend to misplace things more often and can never find something when they truly need it. Instead, individuals should dedicate either a storage box or a kitchen drawer to all such particulars, and ensure that they leave each item in its designated area. Since it can be taxing to keep all paperwork in its respective place, it is advised that people look for an aesthetically pleasing solution – like small woven baskets – so that they naturally develop an interest in keeping their kitchen counter pretty.

Another habit messy people tend to exhibit is throwing everything in their closets and then looking through it frantically at a later time when they want something. Individuals should instead opt for a simple organization system that is easy to maintain and create at the same time. Individuals can opt for something as simple as storage tubs at Sitecraft and use them alternatively in various styles and designs to differentiate between accessories, shoes, scarves, winter and summer essentials. The remaining can be organized in shelves or hung neatly.

Individuals tend to buy things even when they don’t need them, and also refuse to throw away old items. This leads to a culture of hoarding which essentially surrounds stacking things on top of another that you no longer use, and having a difficult time finding anything when you do actually need it. Instead, individuals should adopt a culture of donating their used items that they rarely use or no longer need. While some individuals find it difficult to part ways with their items of clothing, not only is this necessary, it is also sustainable. Make it a habit to donate one item of clothing every time you purchase one item – not only would this create a culture of giving and generosity in your home, it would also make everyone a conscious spender.

While keeping a home organized may sound difficult, it is truly far from that. Keeping a home organized calls for lifestyle and habitual changes that are both essential and very beneficial in the long run. Individuals who keep their homes organized tend to be more focused in life and tend to perform better in their academic and professional lives.

What Does A Letting Agent Do?

Easy Ways to See If a Staffing Agency Really Works

Piggy Chapter 11 Details And Everything You Need To Know

5 Compelling Reasons to Go Green and Switch to Solar Energy